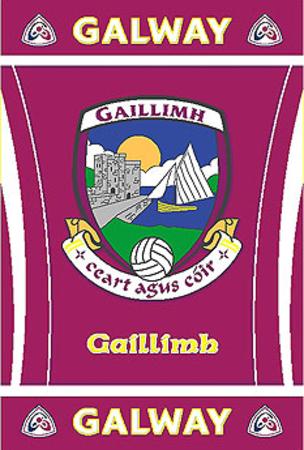 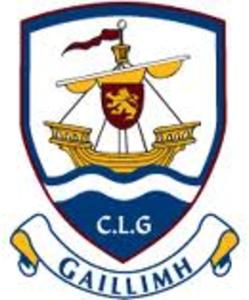 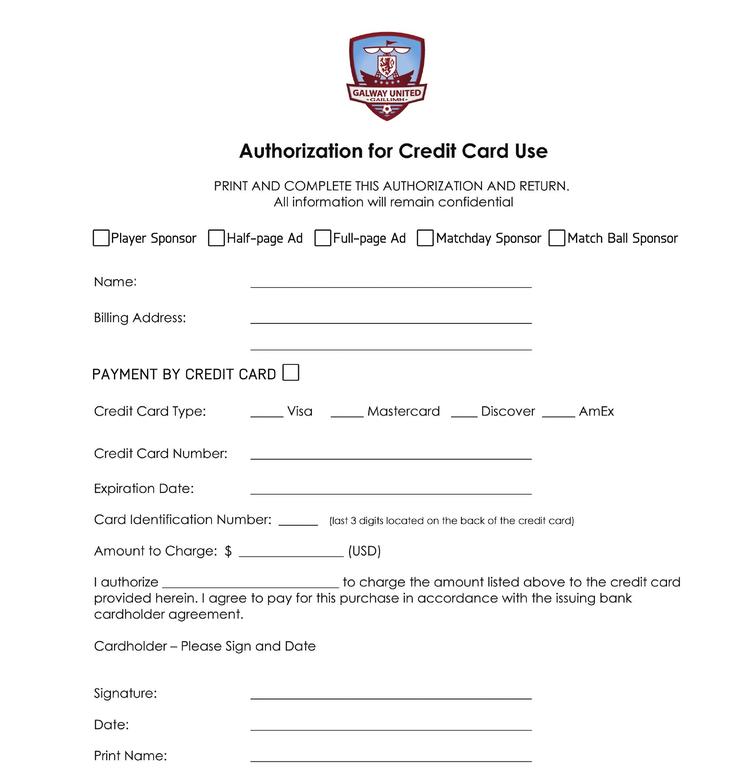 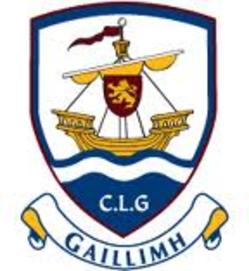 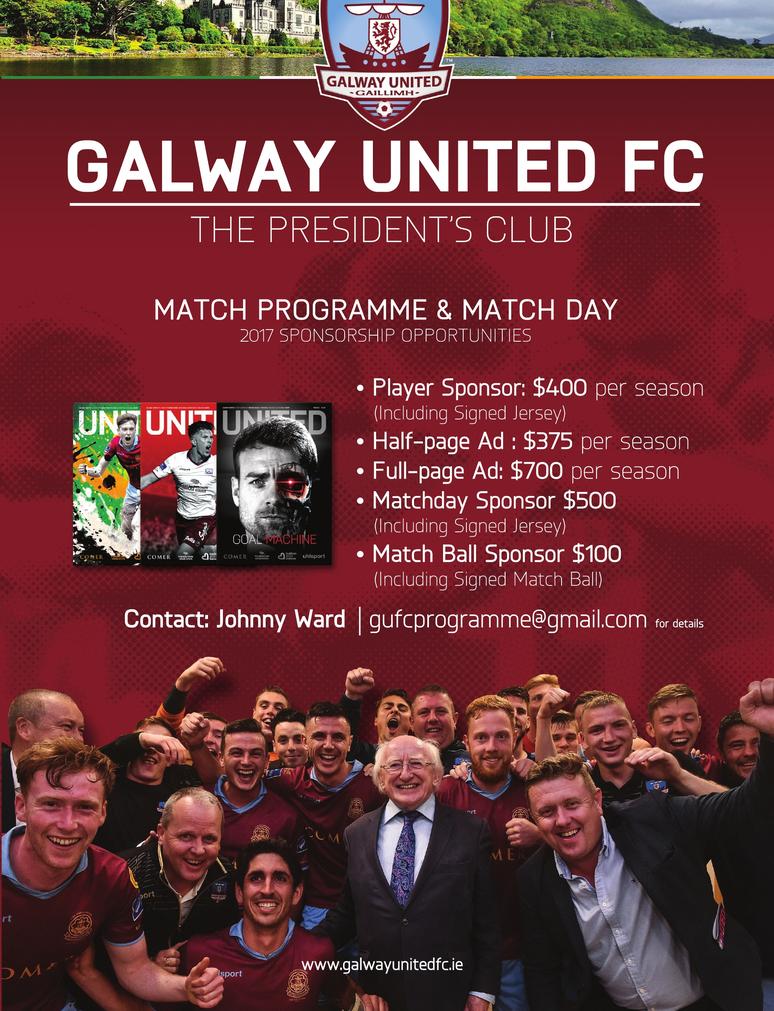 Below is information to Sponsor the Galway United Football (Soccer) Club with an ad in their program. Note that one payment will cover a placement in each of the respective programs throughout the course of the 22 match season.  Payment can be made in USD and both credit card and PayPal can be utilized.  For anyone who supports the team or would like to publicize their business in Galway and Ireland this is a great opportunity to do so.

President of Ireland Michael D. Higgins, a proud supporter of the club and who also attends many matches.

If you should have any questions please do not hesitate to contact Johnny Ward  at gufcprogramme@gmail.com.